At JB Riney our approach has always been to operate with complete integrity, honesty, and transparency at all times.

It’s an approach that has led to rewarding long-term relationships with many Local Authorities and public organisations throughout London, but has also seen us recognised with several industry awards.

In the last decade, we’ve been honoured to be rewarded over 20 Gold awards by the City of London through their Considerate Contractor Scheme. In addition to this we’re also proud to have been awarded the highly coveted Best Contractor in the City of Westminster on three separate occasions.

For Mini-Holland Project, with the London Borough of Waltham Forest: 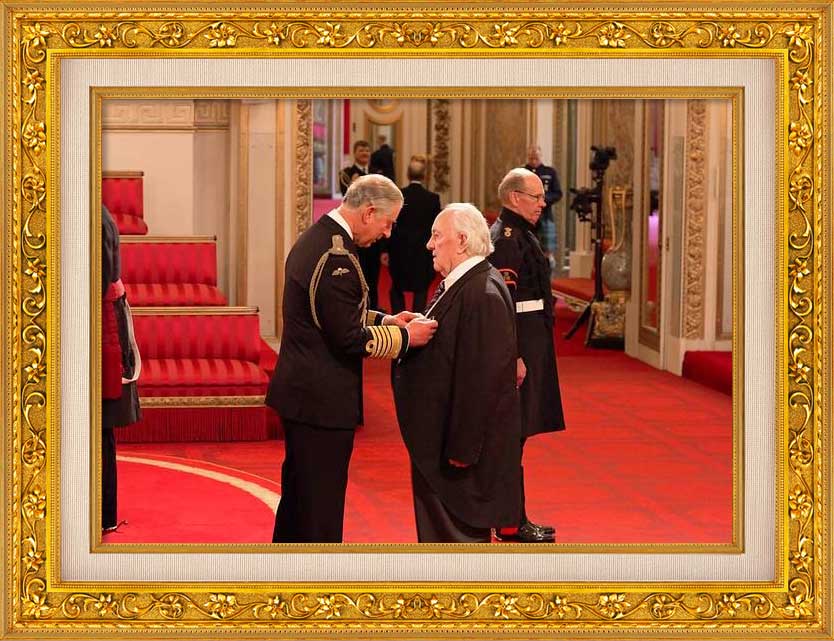 Brendan Riney, Founder of JB Riney receiving his MBE from Prince Charles at Buckingham Palace. Awarded for Services to Charity and the Community of the East End of London.

This website uses cookies to improve your experience while you navigate through the website. Out of these cookies, the cookies that are categorized as necessary are stored on your browser as they are essential for the working of basic functionalities of the website. We also use third-party cookies that help us analyze and understand how you use this website. These cookies will be stored in your browser only with your consent. You also have the option to opt-out of these cookies. But opting out of some of these cookies may have an effect on your browsing experience.
Necessary Always Enabled
Necessary cookies are absolutely essential for the website to function properly. These cookies ensure basic functionalities and security features of the website, anonymously.
Analytics
Analytical cookies are used to understand how visitors interact with the website. These cookies help provide information on metrics the number of visitors, bounce rate, traffic source, etc.
Advertisement
Advertisement cookies are used to provide visitors with relevant ads and marketing campaigns. These cookies track visitors across websites and collect information to provide customized ads.
Save & Accept
Powered by