The scheme was designed primarily to address road safety issues at this busy central London junction, a high number of which involved cyclists. JB Riney, as Term Contractor for the City of London Corporation, was appointed to undertake implementation of the scheme which involved remodelling of the 1960s gyratory to increase the ratio of footway to carriageway by 35%. The public realm works involved relocation of the Prince Albert statue, which had been in position for 139 years. In addition to the Church of St. Andrew Holborn garden enhancements, 102 trees were planted and 60 cycle stands installed. The City of London and JB Riney received the award for Road Safety Scheme or Project of 2015 in the Highways Magazine Excellence Awards, and Holborn Circus and St. Andrew’s Holborn Church Garden received Best New Public Space at the London Planning Awards in February 2016.

The main issue for this project was ‘keeping traffic moving’ during construction works. Through careful phasing, built around contingency planning for TfL’s signal installation works, we kept the junction flowing safely for all road users and ensured the scheme was completed to the agreed programme. 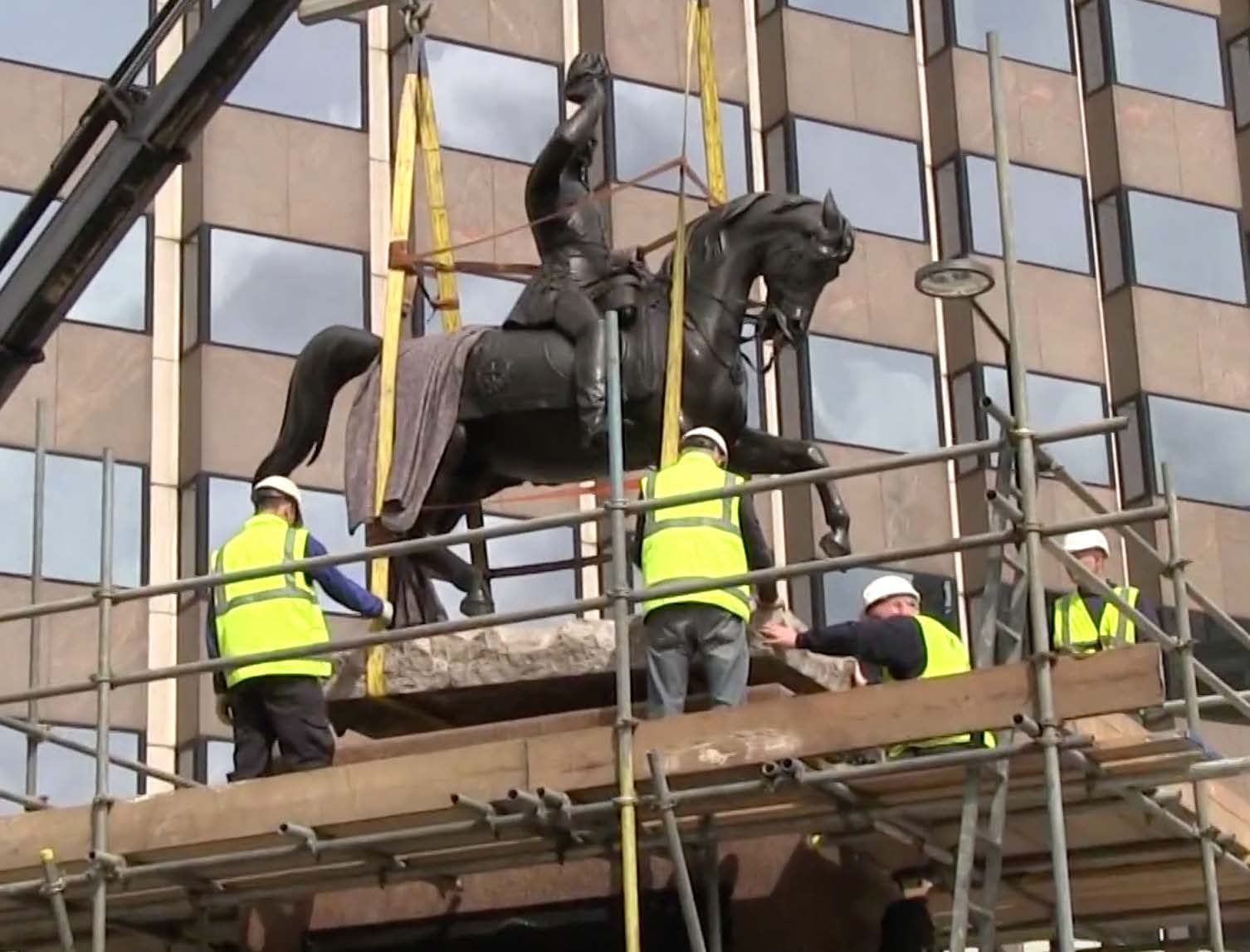 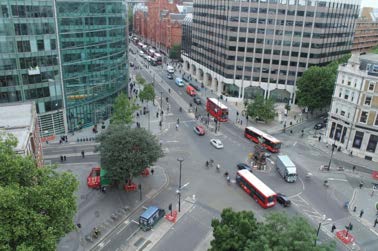 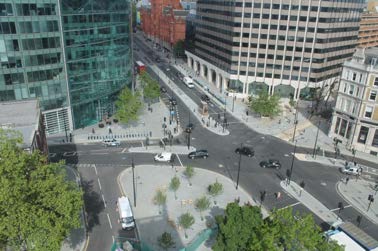